Every detectorist dreams of finding a hoard and this new book by celebrated author David Villanueva will increase your chances of doing so.

The rich history of the British Isles has led to the burial of thousands of hoards for many different reasons - some as offerings, some as savings or in an emergency, intended to be recovered later. Although of course nobody knows exactly where hoards are buried, understanding why hoards came to be in the ground will help you to search in the right places.

Covering the Bronze Age to modern times, this fascinating book also gives lots of advice on how to research possible hoard sites, from researching local maps and records to clues to look out for on google earth. 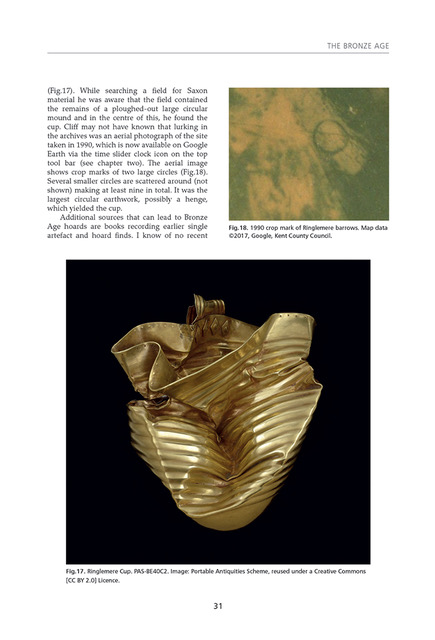 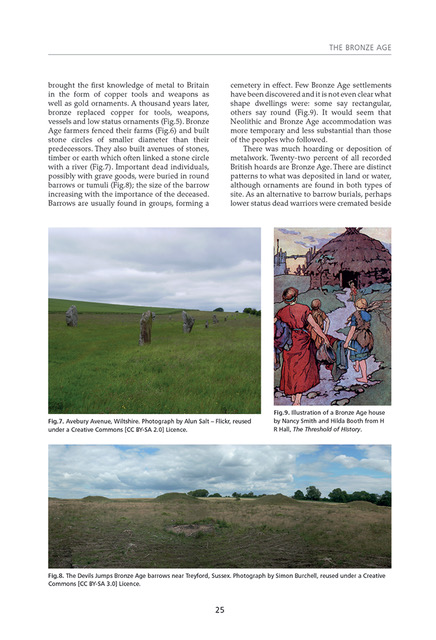 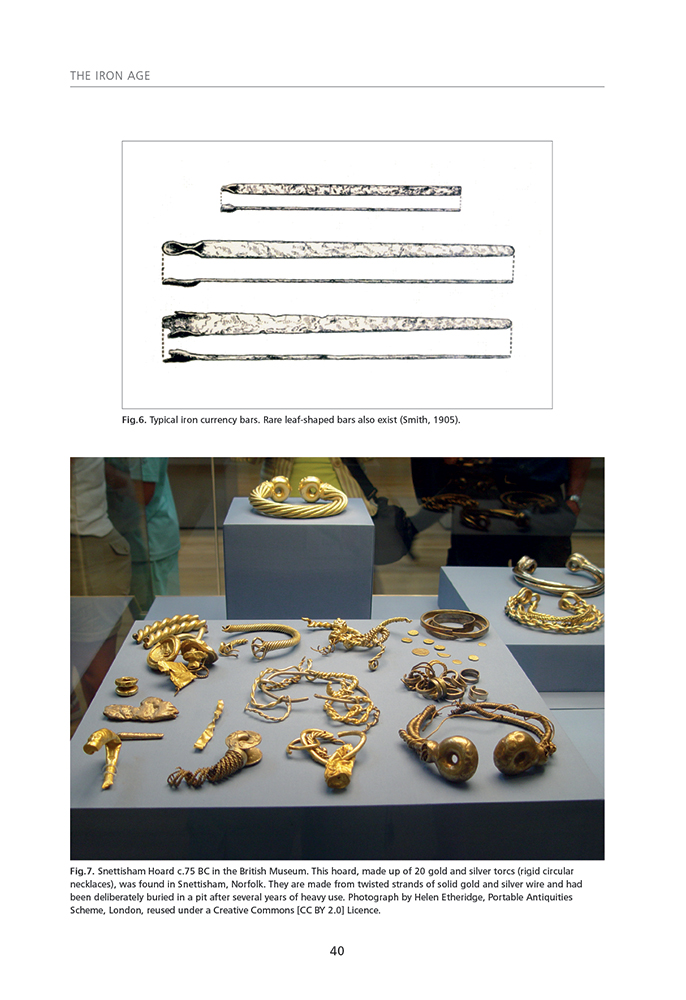 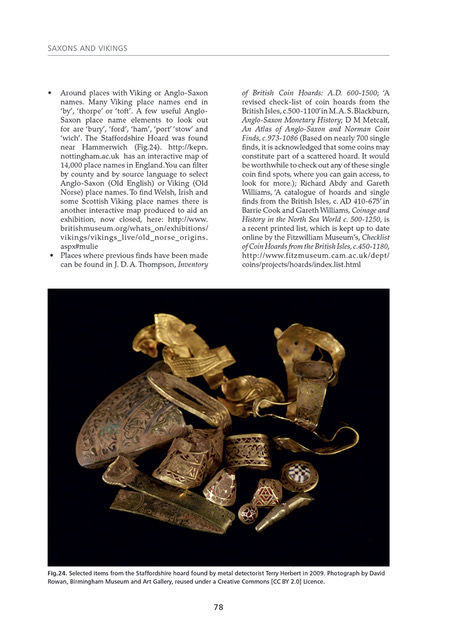